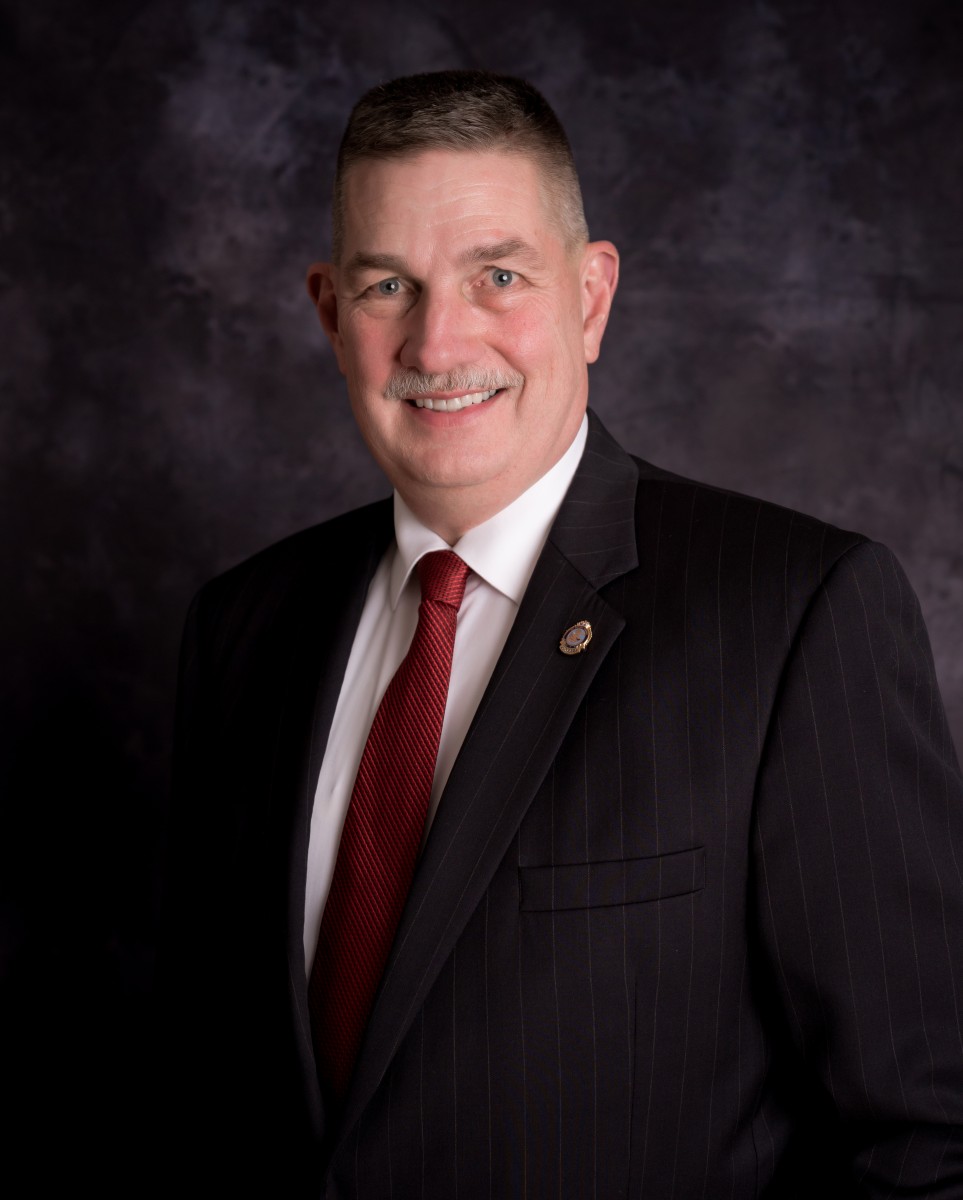 At a time when career politicians continue the same old politics and the same old ways, I have decided to run for office and take a different approach. Now more than ever, the future of Moore County depends on the Representative you elect.  Working together we will bring a new vision to achieve our collective goals now, and for future generations. 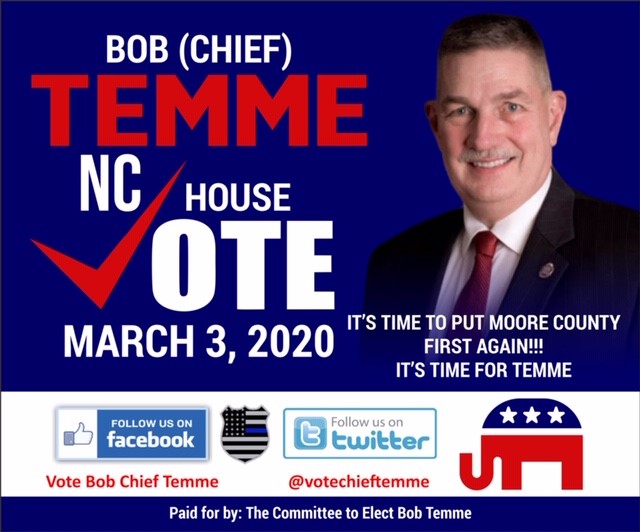 IMMIGRATION:
As President Ronald Reagan stated “The simple truth is that we’ve lost control of our own borders, and no nation can do that and survive.”

It is the highest duty of every American citizen to protect our country from all threats both foreign and domestic and defend the permanent authority of the Constitution and laws of the United States. We as Americans must pledge to do everything in our power to aid the government in quelling the flow of illegal immigrants into our country by securing our borders and enforcing the laws that are in place to protect the citizens of this country. A nation that cannot control its borders will cease to be a nation.

RIGHT TO LIFE:
Children, both born and unborn should be protected by law and welcomed to enjoy life as our creator intended. We must build a society that both respects life and respects the right to life. The irony remains, that everyone who is for abortion has already been born. Every child that is born is a precious gift from God and represents the future of our country. As a career law enforcement officer, I will never tolerate murder.

EDUCATION:
Irrespective of race, creed, and gender, education makes it possible for people to stand out as equal with all the other persons from different walks of life. Our children deserve every opportunity to succeed. Vocational education must be included among the choices both students and parents have when crafting a future vision for lifelong success, as college is a dream for many but not a dream for all. Every student deserves the opportunity to learn in an education system that is governed and whose curriculum is determined on a local level.

TAXES:
The Founding Fathers of our great nation never intended for its citizens to pay taxes for which they receive no benefit. Taxation without representation is tyranny, taxation without benefit is plundering. The current practice of collecting certain taxes in Moore County and distributing these taxes outside of Moore County must be revisited and ended. Local taxes are being raised as a result of this failed practice.

PUBLIC SAFETY:
Having spent decades working in the law enforcement profession, rising to the rank of Chief of Police (and continue to serve in this role), I remain committed to securing the safety and security that each citizen deserves. To this point, the practice of local law enforcement not cooperating with federal law enforcement officials to enforce our immigration laws must end. As your Representative, I will work tirelessly to end this dangerous practice to further protect all from those who intend to do harm. There is much benefit in having a career Lawman crafting public safety legislation as a Lawmaker.

My name is Bob Temme and I am currently the Chief of Police for the Town of Southern Pines Police Department. I have been serving as the Chief of the Department since December of 2012. I have over thirty years of law enforcement experience, thirty years of firefighting experience, and I have just recently finished serving my third term as the President of the Moore County Law Enforcement Officers Association. I am also an Assistant Professor, and former Chairman for the Aviation Department at the State University of New York and I value education and educators. 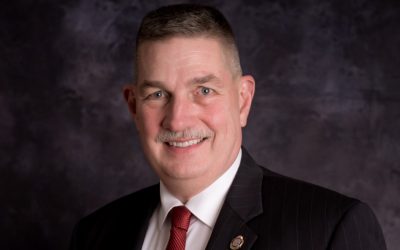 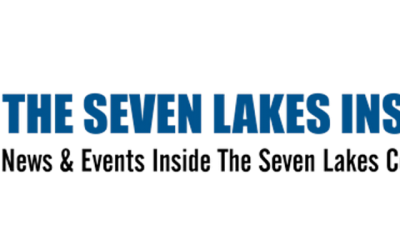 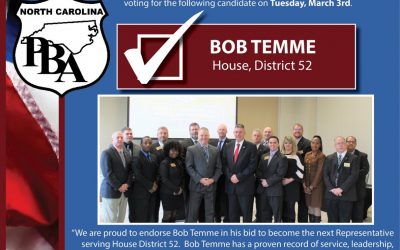 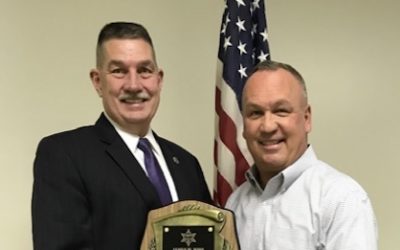 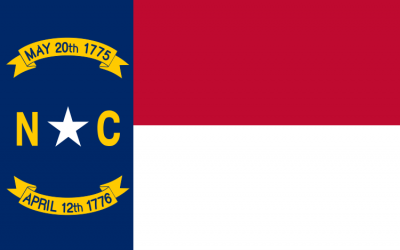